Twitter was the first social media network site to take off in the business community. While technically MySpace was the first popular social media site to go viral MySpace was never conducive to marketing in general. It was a great place for muscians, actors/actresses, TV shows and movies to gain a following but it proved to be a social network site more for teenagers and young adults than anything else.

When Twitter first came online many people doubted that it would ever make it and that it’s premise of being able to post instant messages to a wall (or mini-blog) was limited in real world use. Thus for several years it was deemed as a micro-blogging community and would never be popular compared to the likes of MySpace.

But not to be deterred the originators of Twitter hung in there despite all the nay-sayers and made some very bold and innovated changes and additions to their platform and as a result Twitter is considered by most to be the number one instant messaging system.

Twitter broke ground on several new frontiers and has inspired many of the features you see now on other social networks. The best thing about Twitter is that it is extremely niche orientated by nature and offers no where near the distraction that other social networks bombard their members with constantly.

Building a following on Twitter if done right will get you the targeted prospects and clients that will follow and listen to what you have to say. As an example of that I have a friend that has concentrated solely on Twitter for the social networking side of his business and has built a massive 150k following there PLUS built a 50k email list – all from Twitter!

Enjoy the training and above all take action. Do this right and you’ll reap the rewards for years to come. 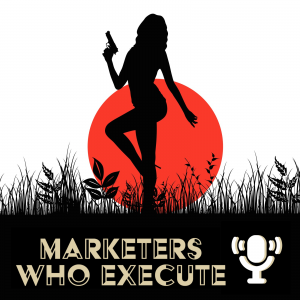 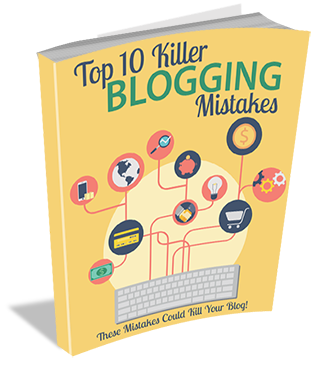